Ecoacoustic artist Leah Barclay took the Amazon rainforest up the Eiffel Tower. Justine Reilly hears how – and why – she did it. The latest issue of Resurgence & Ecologist has the theme of "working together and working with nature". The issue recognises nature’s elemental force,...

Leah Barclay is giving a plenary presentation at the Earth Optimism Summit in Washington at the Smithsonian in April 2017. Earth Optimism celebrates a change in focus from problem to solution in the area of global conservation with an unprecedented gathering of international thought leaders,...

100 WAYS TO LISTEN is a new project exploring the art and science of sound and documenting a decade of innovative music-making at the Queensland Conservatorium Griffith University. The project launched at the 2017 World Science Festival Brisbane, with performances, interactive installations, immersive sonic environments and augmented reality... 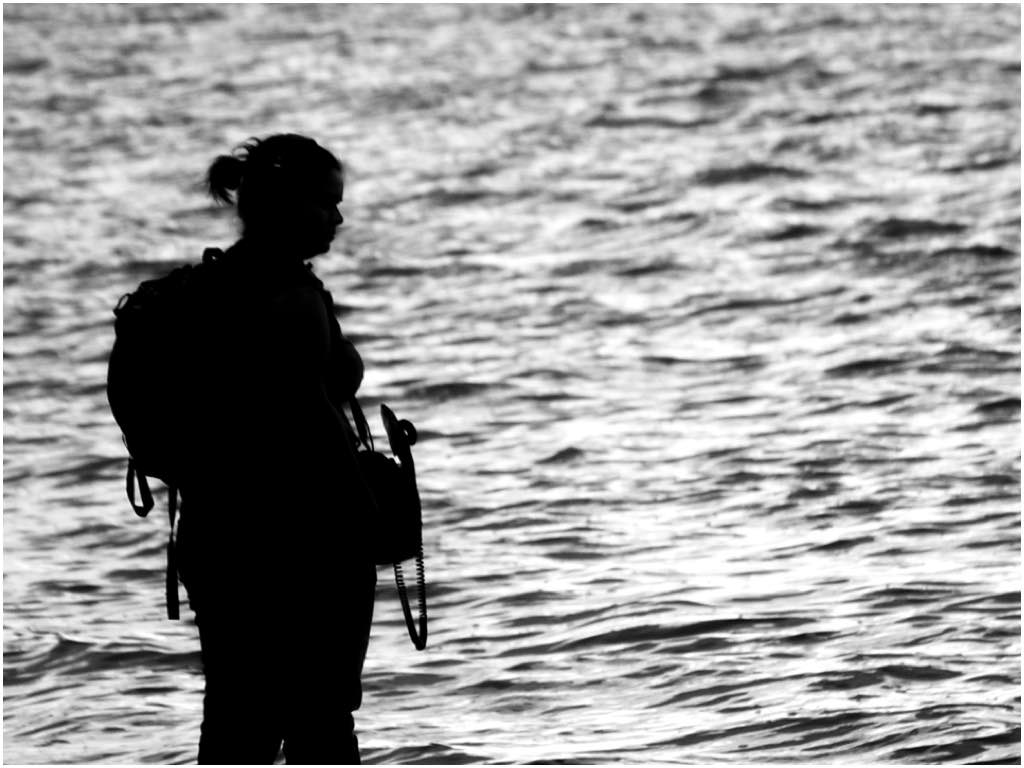 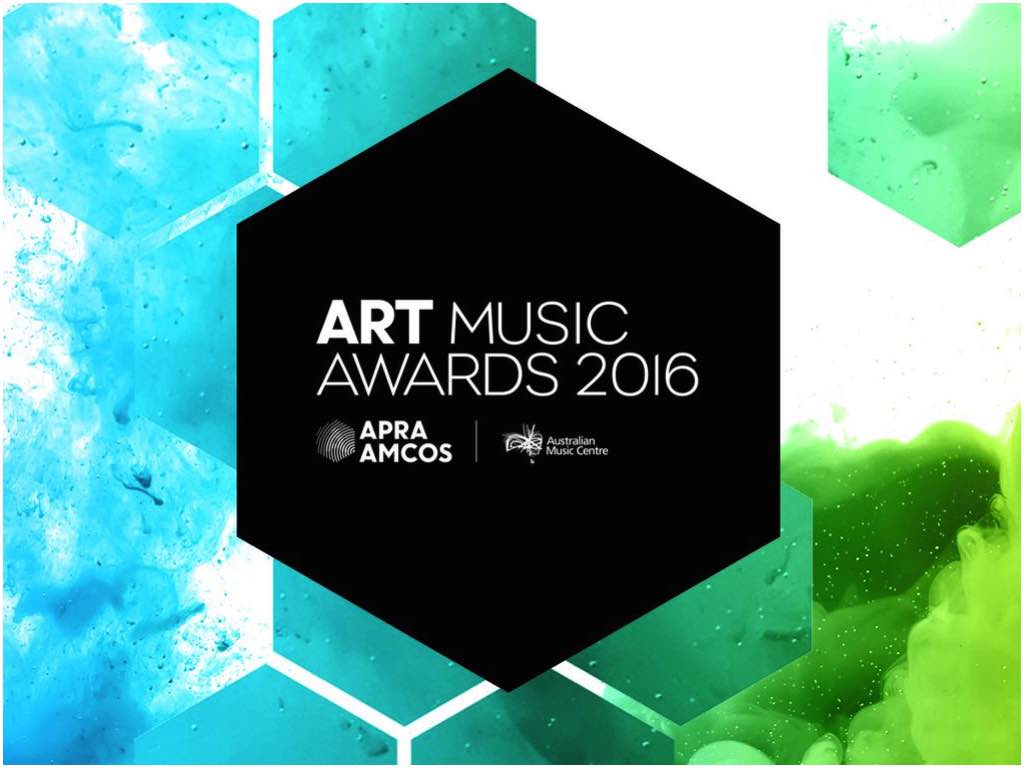