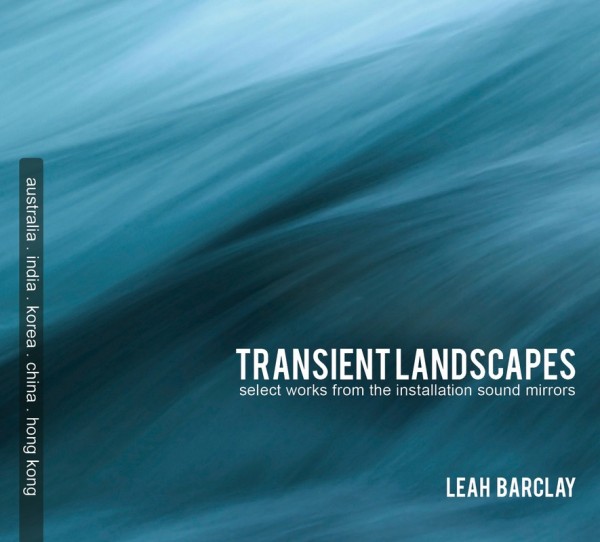 Listen to the podcast here and read the full article here;

Local artist Leah Barclay has travelled the world to record the sounds of precious rivers and the communities that live on their banks. The result is the interactive art installation ‘Sound Mirrors’

Inside the installation it visually looks like a river bank, with small stools surrounded by mulch, leaves, and trees. “But that’s just on the surface level,” says Leah.

“Underneath we’re actually sitting in an invisible sound garden and are surrounded by the soundscapes of rivers across the world.” The room is also very dark which Leah says enhances the audience’s focus on the sounds.

“Because this work has such an environmental focus it was really about listening to the environment and to put people in that confronting context, so it would have been contradictory of me to use visuals. I really wanted to create an environment where sound was the absolute priority.”

Leah says she chose rivers as the subject for her latest work because she has always responded very intensely to them. “I’ve always found it very interesting how communities around the world interact with their rivers.”

So throughout 2009 and 2010, Leah travelled through Australia, India, Korea, China, and Hong Kong to record the sounds of the most significant rivers in these countries.

She says the authenticity of the recordings is an extremely important part of her work. Read the full article and listen to the podcast here