Dr Leah Barclay is an Australian sound artist, composer and researcher working at the intersection of art, science and technology. She specialises in electroacoustic music, acoustic ecology and emerging fields of biology exploring environmental patterns and changes through sound. Her work has been commissioned, performed and exhibited to wide acclaim across Australia, New Zealand, Canada, USA, Peru, Colombia, Europe, India, South Africa, China and Korea by organisations including UNESCO, Ear to the Earth, Streaming Museum, Al Gore’s Climate Reality and the IUCN. She has been the recipient of numerous awards and has directed and curated interdisciplinary projects across the Asia-Pacific and USA.

Leah composes complex sonic environments that draw attention to changing climates and fragile ecosystems. These works are realised through live performances, interactive installations and site-specific interventions drawing on environmental field recordings, data sonification, live streams and immersive sound diffusion. Recent examples include augmented reality sound walks exploring the cultural and biological diversity of river systems and Rainforest Listening, a virtual canopy that transforms iconic urban locations into the Amazon Rainforest. Rainforest Listening launched in Times Square for Climate Week NYC 2015 and was a featured cultural event for COP21 in Paris where each observatory platform of the Eiffel Tower was transformed into the four distinct layers of tropical rainforest vegetation through immersive soundscapes accessed through mobile phones.

Leah’s work is multi-platform in nature and involves long-term engagement with communities across the globe ranging from remote river systems in South India to pacific island communities in Vanuatu. She leads several large-scale research projects including Biosphere Soundscapes, an interdisciplinary venture exploring the changing soundscapes of UNESCO Biosphere Reserves across the world and River Listening, which examines the creative possibilities of aquatic bioacoustics in collaboration with the Australian Rivers Institute.

Leah’s diverse creative practice has resulted in a career where she works as a researcher, artist, consultant and educator with various organisations and institutions. These include designing immersive education programs for UNESCO, directing large-scale interdisciplinary research projects for major universities across Australia and the USA and facilitating partnerships between communities, NGOs and government to explore creative approaches to climate action. She regularly guest lectures for international universities including NYU, Brown University and The Art Institute of Chicago.

Leah is the president of the Australian Forum for Acoustic Ecology, the vice-president of the World Forum of Acoustic Ecology and serves on the board of a range of arts and environmental organisations. She is currently a postdoctoral research fellow at the Queensland Conservatorium Research Centre where she is leading a portfolio of research exploring the value of acoustic ecology as a socially engaged, accessible, interdisciplinary field that can inspire communities across the world to listen to the environment. 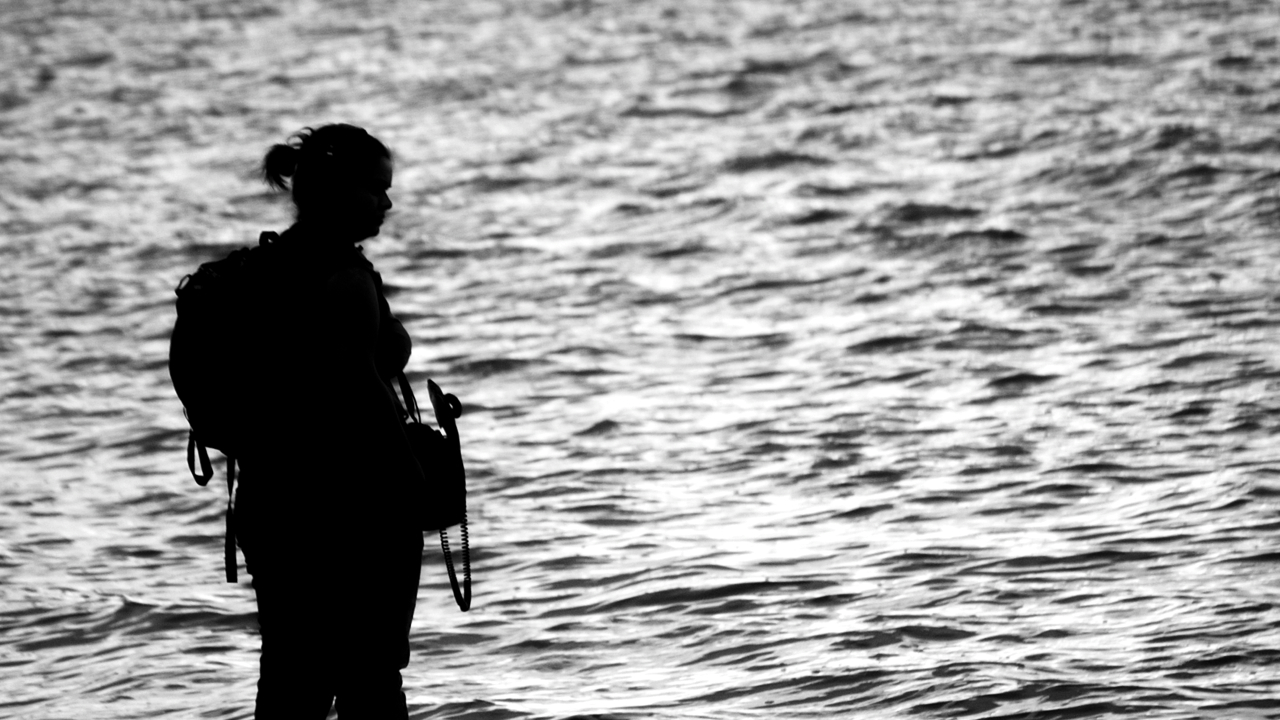