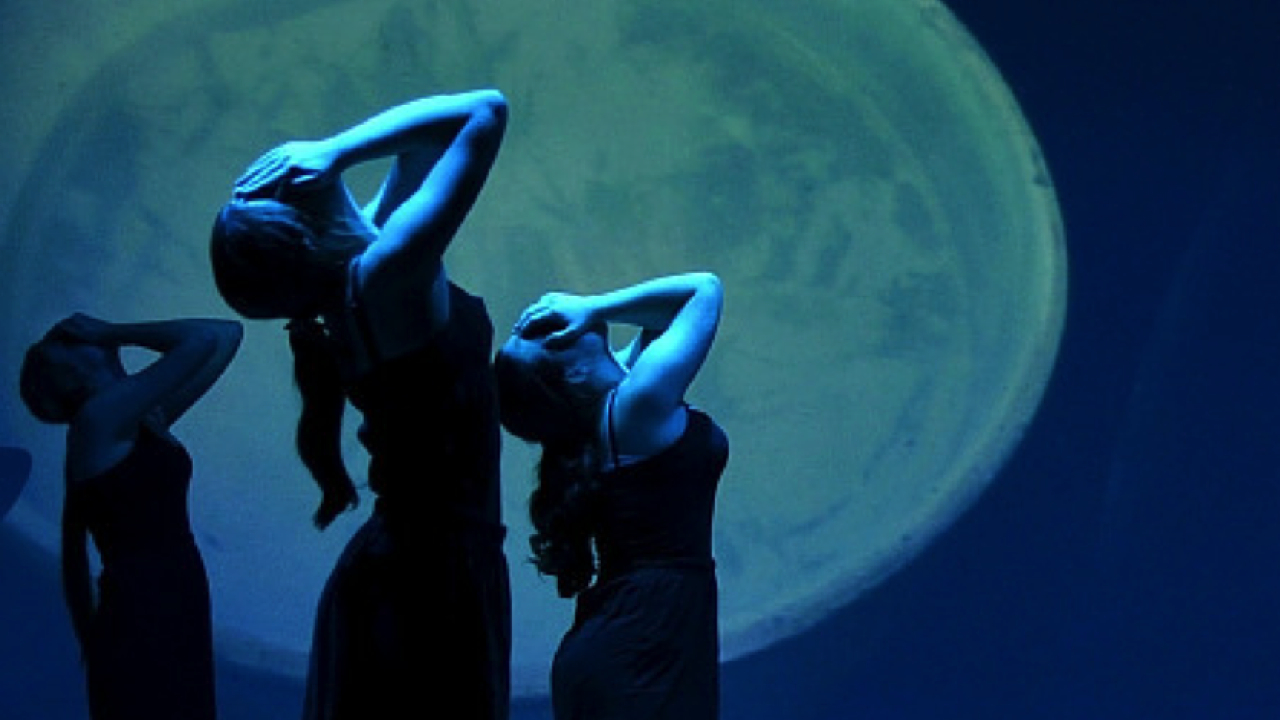 Posted at 16:35h in Australia, Environmental, Research by admin
Share

Leah Barclay is co-chairing the 2013 Balance-Unbalance Conference in Australia. Balance-Unbalance is an International Conference designed to use art as a catalyst to explore intersections between nature, science, technology and society as we move into an era of both unprecedented ecological threats and transdisciplinary possibilities. The previous events held in Argentina in 2010 and Montreal in 2011 provided a powerful platform for reflection, debate, and ideas leading towards Balance-Unbalance 2013, hosted in the UNESCO Noosa Biosphere Reserve on the Sunshine Coast of Australia. The 2013 conference theme, Future Nature, Future Culture[s] is aimed to provoke discourse around what our elusive future might hold and how transdisciplinary thought and action could be used as tools for positive change. The three-day conference will take place May 31 to June 2, 2013 at Central Queensland University, with satellite events at Lake Cootharaba as part of the 2013 Floating Land Festival.

“We are living in a world reaching a critical point where the equilibrium between a healthy environment, the energy our society needs to maintain or improve this lifestyle and the interconnected economies could pass more quickly than expected from the current complex balance to a complete new reality where unbalance would be the rule and human beings would need to be as creative as never before to survive.” Dr. Ricardo Dal Farra

Registrations and further information is available at