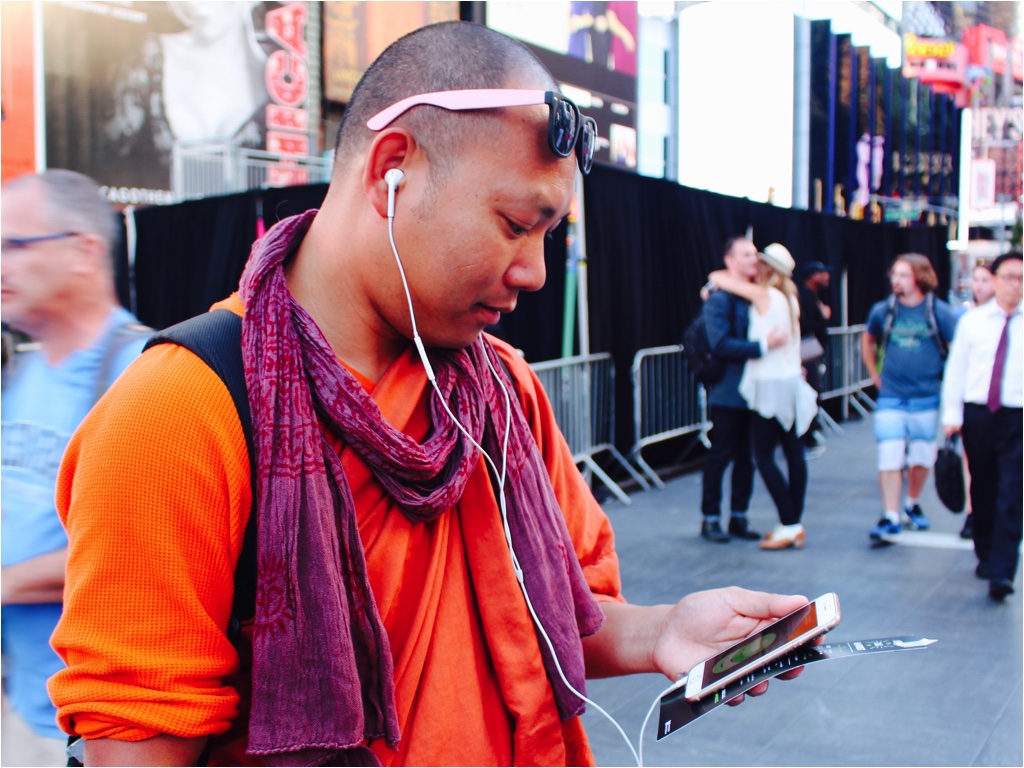 Posted at 23:45h in Environmental, Events by Admin
Share

Rainforest Listening launched during Climate Week NYC 2015 in the centre of Times Square with an augmented reality sound walk.  The sounds of the rainforest grew across New York City where hundreds of people engaged with this experience in iconic locations such as Central Park and Dag Hammarskjold Plaza, the gateway to the United Nations.

The installation received critical acclaim from high-profile New York arts and cultural organizations resulting in a permanent installation in New York City and a global touring exhibition in 2016. The sounds will continue growing across New York and can be accessed anytime of the day in Times Square and Central Park.

The featured ecosystems are lowland tropical rainforest with abundant wildlife. Listeners will hear the rich biodiversity of insects and birdlife and those who venture deeper into the sound map will discover the endangered Amazon River dolphins or elusive howler monkeys hidden throughout Manhattan.

Rainforest Listening launched in New York City as a major creative initiative of Rainforest Partnership. Rainforest Partnership is an international 501(c) (3) nonprofit organization based in Austin, Texas and dedicated to protecting tropical rainforests around the world by partnering with people at local and global levels to create lasting solutions towards deforestation.

All the Rainforest Listening soundscapes featured in New York City have been recorded and produced by Leah Barclay. Additional recordings have been provided by Garth Paine and Jay Needham. Jay Needham’s recordings were created in partnership with the Asociación Panamericana para la Conservación and the Institute for Neotropical Conservation. The technical development for the installation was created by Leah Barclay and made possible by Recho.   ​