Reflections on the Kerala Artlab 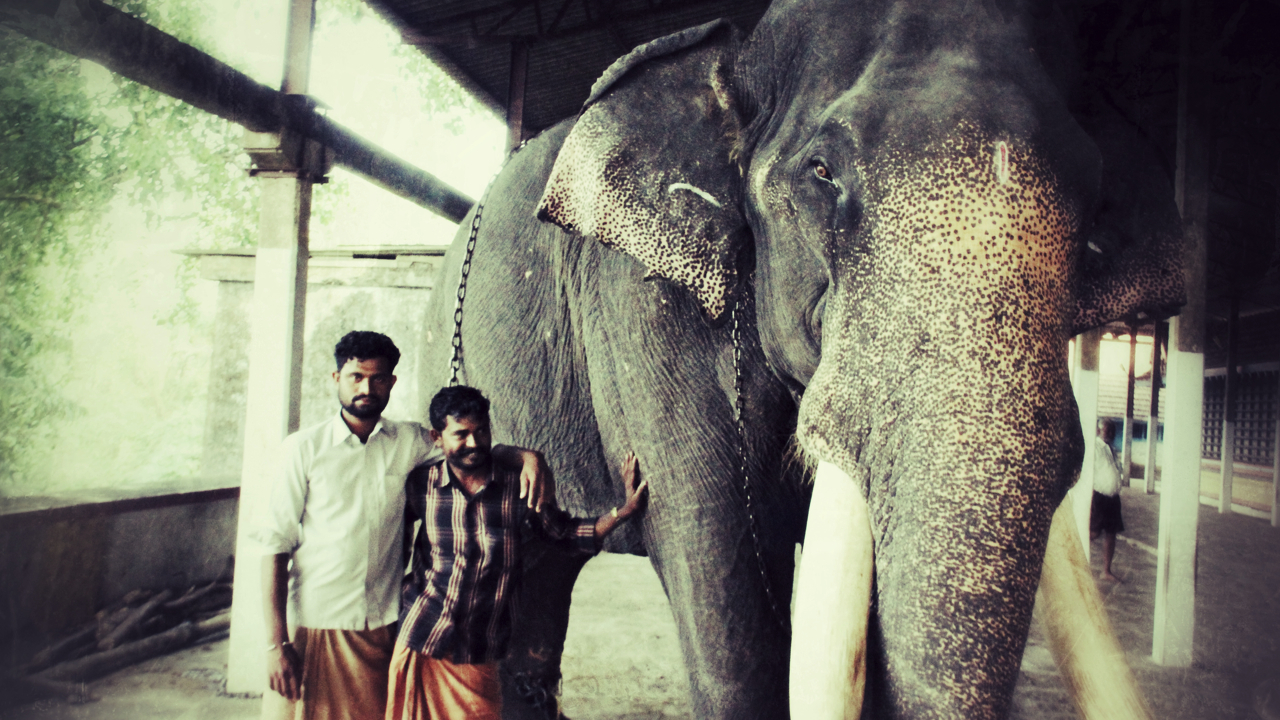 06 May Reflections on the Kerala Artlab

Posted at 22:47h in Environmental, India, Research by admin
Share

“The final Artlab in Kerala, South India has been a rich and inspiring experience that has undoubtedly laid the foundation for significant bilateral collaborations between Australia and India in the future. We have spent the last ten days immersed in an open process of learning and observation, and have had a rare and privileged opportunity to understand other ways of knowing from ancient traditions of the past.

India is a country that has fascinated me for many years. The rich culture, chaotic energy and juxtaposition of the ancient and contemporary have drawn me back year after year. The opportunity to develop the final Remnant Artlab allowed me to delve deeper into the relationship between India’s ancient cultural practices and the natural environment. During my initial research, I discovered the Athirathram, a 3000-year-old Vedic ritual that is believed to be the longest and oldest surviving ritual of mankind. Athirathram is a ritual of twelve days, consisting of Vedic chanting allegedly derived from birdsong, and is considered the ultimate invocation of Vedic scriptures for universal harmony. It is believed the Athirathram purifies the atmosphere and the Vedic chants transform to the natural environment.

I found the unbroken tradition existed among a few Nambudiri Brahmin families in Kerala, South India and began to explore ways we could work with this community and understand the rituals effect on the environment. My research led me to the work of Professor V.P.M. Nampoori, a dynamic scientist from Cochin University who had recently conducted research into the impact of Vedic chants and the fire ritual on the atmosphere. His fascinating scientific experiments solidified the core of this lab, and I designed a two-week period of learning and observation pivoting on the Athirathram ritual practice.

We had a rare opportunity to visit the Nambudiri Brahmin families and were extremely privileged to hear them perform excerpts from the Vedic chants. These communities are traditionally completely isolated and have only recently allowed observers and academics access to the ritual sites. The scientific team we worked with believed the 12-day ritual presents the opportunity to explore the “scientific implications on nature, mankind and all other living creatures”. Professor Nampoori said the “chanting of mantras and the worshipping of Agni (Fire) with medicinal herbs energizes and protects the environment”. He also believes the application of mathematics, physics, chemistry, biology and astronomy is evident in every aspect of this complex ritual. Throughout the first stage of the research, the team conducted elaborate experiments in the areas of atmospheric changes in temperature, humidity and pressure level during the ritual. They also conducted experiments on the implications on microorganisms in the soil and variation in the yield from plants with outstanding results that soon to be published in an international journal article.

The next stage of the research will include exploring the physiological and psychological effects on human beings during the ritual through neurological experiments. The artlab team intends to keep working on this project, with the intention to develop new cultural/ritual practices for contemporary society that have a deep understanding of the ancient past. This long-term project will involve extensive study and experiments with the Athirathram ritual, including some real-time spectral analysis and sonification experiments in April 2012. This stage of the research is underpinned by the agency of sound; the idea that sound can extend beyond purely expression and have a transformational effect on the environment.

As I briefly reflect on the intensity of this lab and the material we have covered, there are evidently more questions than answers. The explorations of the Athirathram ritual was just one element of this complex artlab experience, that spanned from craft practices in regional villages to workshops in the complexities of carnatic rhythm. In this state of ecological crisis, there is a clear realisation that there is significant value is preserving and understanding these ancient cultural practices. India is a country rich with ancient knowledge that is evidently a pivotal source in our thoughts and actions towards envisaging an environmentally and culturally sustainable future.”