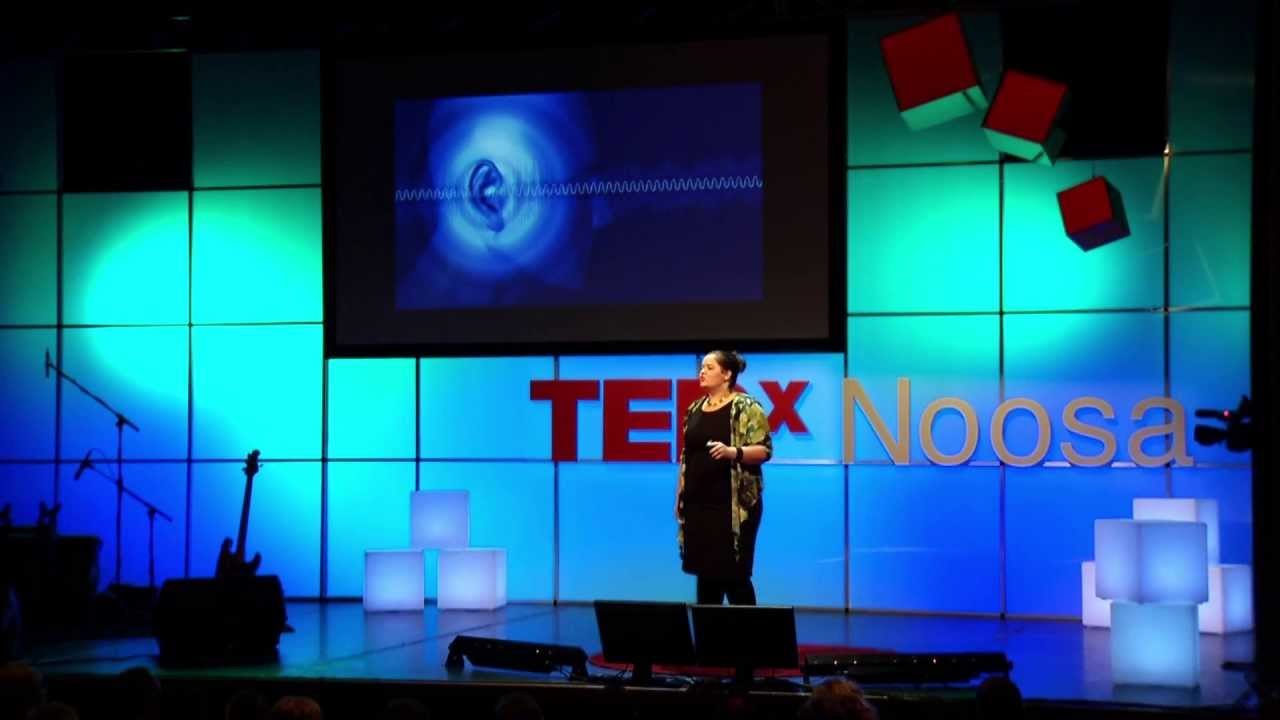 The worldwide phenomenon that is TED is coming to Noosa! Leah Barclay has been invited to speak at the inaugural event on April 12, 2013.

TED is a nonprofit devoted to Ideas Worth Spreading. It started out as a conference bringing together people from three worlds: Technology, Entertainment, Design. Since then its scope has become ever broader. Past speakers have included Bill Gates, Al Gore, Jane Goodall, Elizabeth Gilbert, Sir Richard Branson, Bono and Philippe Starck. Along with annual conferences, TED includes the award-winning TED Talks video site and local TEDx programs.

Behind TEDxNoosa 2013 is a passionate core team led by Brian Keayes and includes Nina Shadforth, Adam Blake and Vivianne Barry who have meticulously planned this showcase and are thrilled with the diverse line-up of speakers.

The event will commence on Friday, April 12, from 9am until 6pm at The J Noosa, 60 Noosa Drive, Noosa Junction and will include breakout activities, live music and an after-party to further facilitate the exchange of ideas.

Tickets are now sold out but the entire event will stream live on the official website http://tedxnoosa.com/